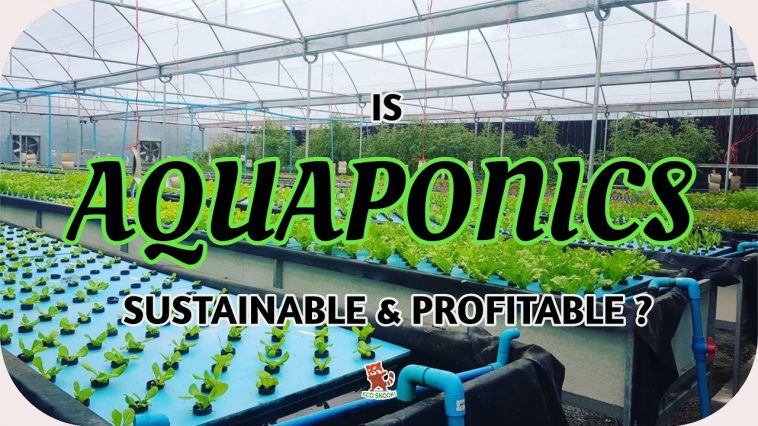 There aren’t many large-scale economic studies on aquaponics system profitability because it’s still a relatively new technique for commercial practitioners. Another limiting factor for the long-term study of aquaponic profitability is the high upfront investment cost, making it a costly endeavor for the average person.
A 2014 study from Johns Hopkins University surveyed 257 commercial aquaponics growers, most located in the US. It tallied many metrics about their operation and some metrics on financial success. Some key findings:

1.Most operations use an aquaponics greenhouse, often in addition to another structure
2.The average size of the operations is .03 acres (1,307 sq. ft.). About 40% of operations are located at the growers home; the remainder were on commercial or agricultural zoned land.
3.Most growers used a combination of two or more aquaponics systems (media beds, wicking beds, rafts, nutrient film technique, and vertical towers), with rafts and media beds being the most common.
4.The median year that respondents had begun practicing aquaponics was 2010.
5.31% of respondents were profitable in the past year.
6.55% expected to be profitable within the next 12 months and most growers (75%) expected to be profitable in the next 36 months.
7.For 70% of respondents, their commercial aquaponics operation was not the primary source of income. 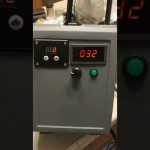 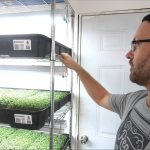