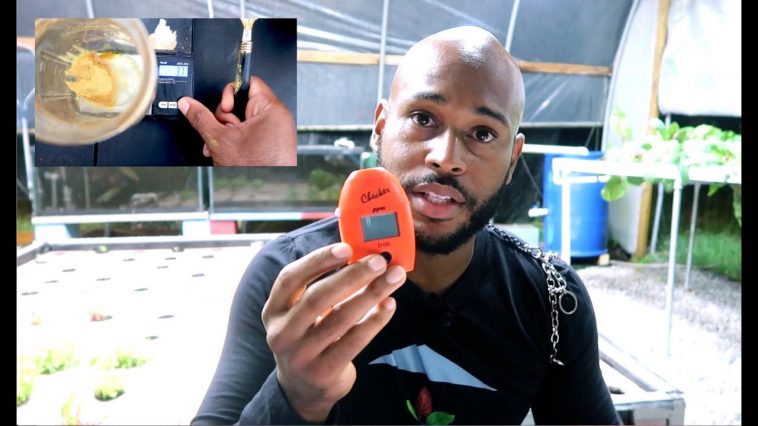 Click the link below to enroll in the course.
https://theschoolofaquaponics.com/p/a…

Did you receive value from the videos and want to support the channel? You can donate any amount here https://paypal.me/theschoolofaquaponi… 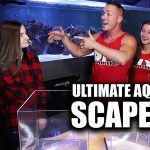 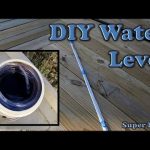