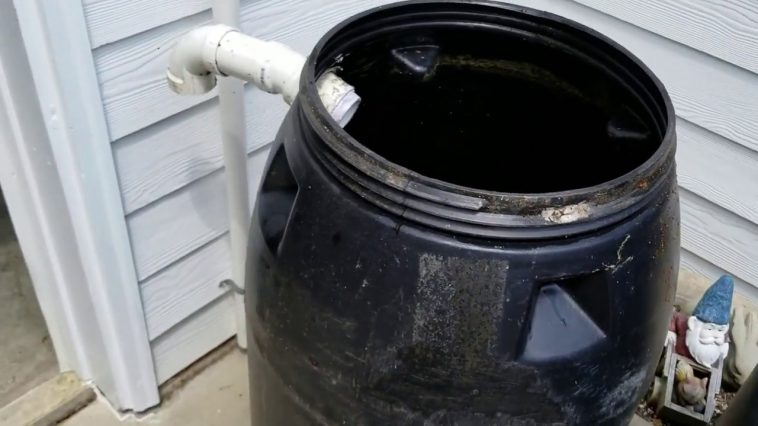 DIY pond and filter. I was looking for inexpensive options to clear up my pond. The filter I was using was a simple bio filter I made out of a plastic storage bin. This had carried my pond for about 2 years, but I felt was clogging up to frequently and the mechanical filtration method (fine sponge) was clogging way to fast. I looked for other options.

One I came across on some Aquaponics sites was something called a ‘Swirl Filter”. The idea behind it was simply a vortex of water with large particles being pushed toward the outside of the container while the return water was in the center. The idea being large things get stuck in the container were they can be rinsed out. I watched a few videos and searched Craigslist for some rain barrels. I’m positive the same results could be obtained with your typical cylinder garbage cans you can pick up at any hardware store.

I don’t have a lot of money and I’m fairly handy around the house so I gave it a try. I’m very impressed with my results.

I connected all the videos I made so its a before and after pond filter upgrade. Sorry about the terrible narration, I just did these videos quickly without any kind of script.

The reason for this video is so that Pond Fish hobbyists who want to try and keep a pond clear don’t need to spend a bunch of money, they just need to make an effort. 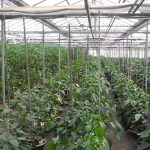 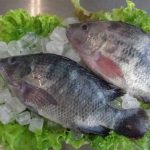